Shannons Nationals Round 3 at Winton Raceway for 2016

We knew from the Supercars round at Winton Raceway, back in May, that the new surface was going to produce some very quick lap times. Roughly 3 seconds a lap faster across all categories. But the big question was always going to be… Could Formula 3 break the outright lap record?

The Winton Raceway lap record had been set 15 years ago by Formula Holden (a category that unfortunately no longer exists). While Formula 3 is now the fastest wings and slick category in Australia. Their smaller engines and narrower tyres, leave the cars relying heavily on aero grip to make their lap time. Not something that the Winton layout has ever really favoured.

By then end of Saturday’s opening races, there were new lap records across all the categories competing at Winton. Sport Sedans, Porsche GT3 Challenge Cup, Sports Racers and the Australian GT Trophy Series. While there was a new Formula 3 lap record. They were still over a second off the pace of the outright pace.

That would all change midway through Sunday afternoons final race. Chris Anthony put together several stunning laps while trying to chase down the race leader Tim Macrow. Anthony would end up breaking the outright lap record three times on consecutive laps but would finish the race in second place. Yet stole the headlines from Macrow who clean swept the three races over the weekend.

If you’d like to know more about the Formula 3 lap record, or any of the other races throughout the Shannons Nationals weekend. Check out the below articles that feature my photos.

My Favourite Photos from the Shannons Nationals at Winton Raceway

The feature photo on this post is Chris Anthony on his outright lap record lap in final Formula 3 race of the weekend. The photo itself is simple enough. A head on shot as he clips the apex of Turn Two on his way to setting the fastest ever time around Winton Raceway. The moment carrying more significance than the artwork of the photo. 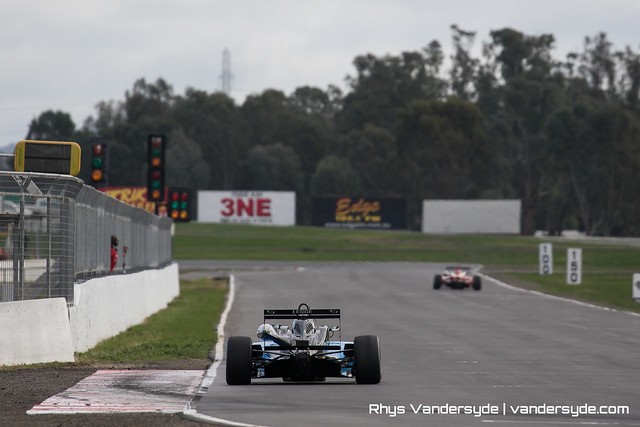 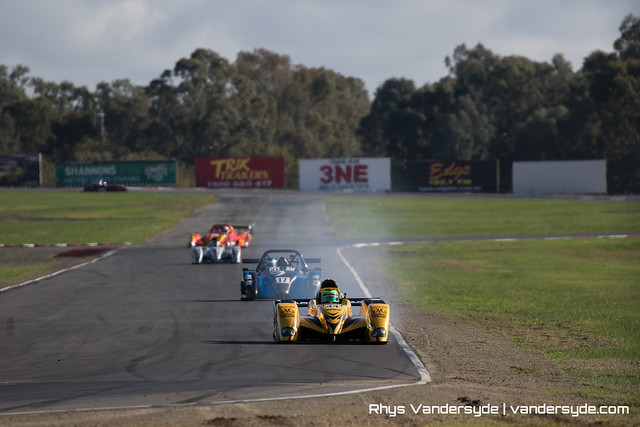 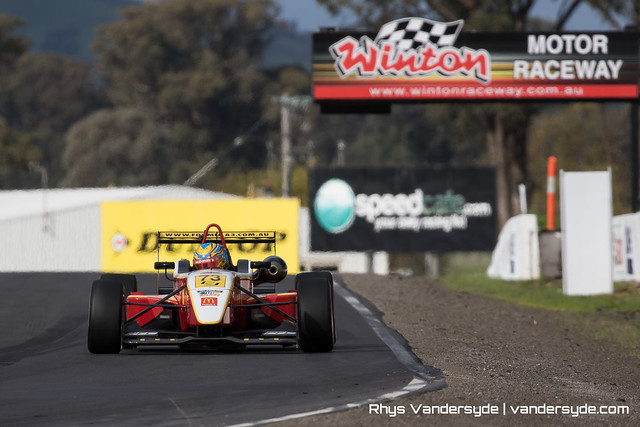 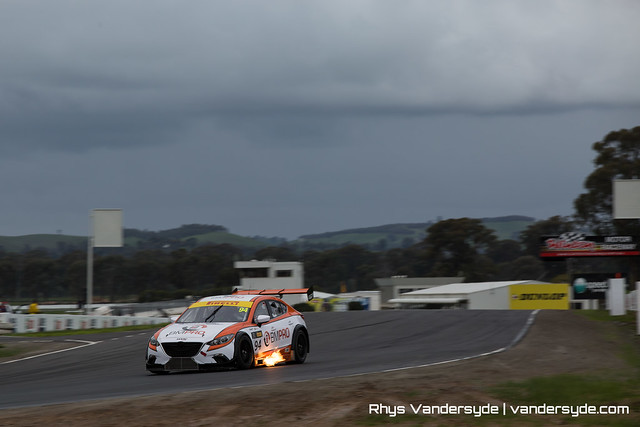 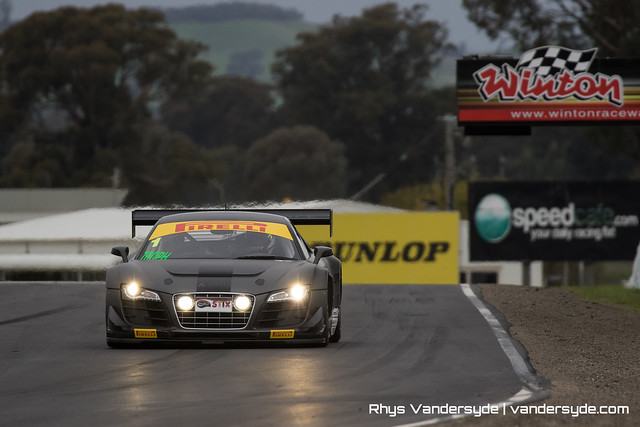 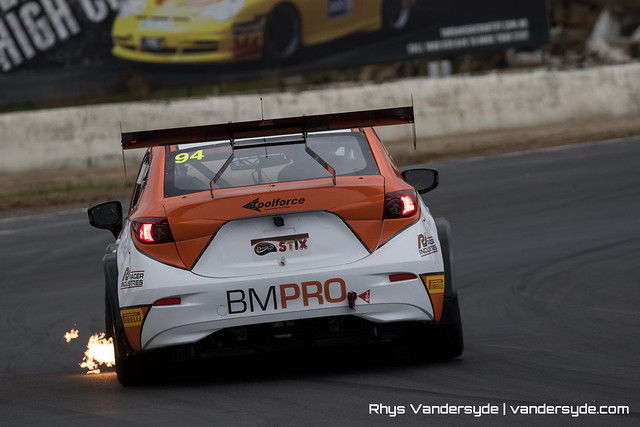 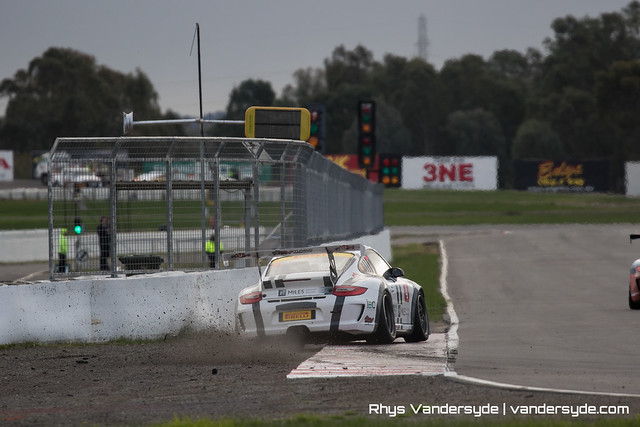 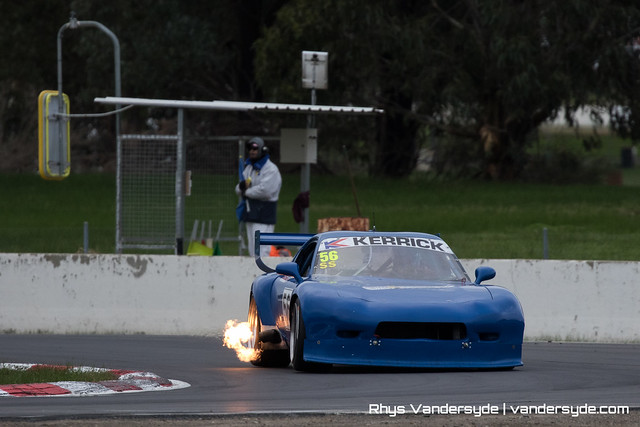 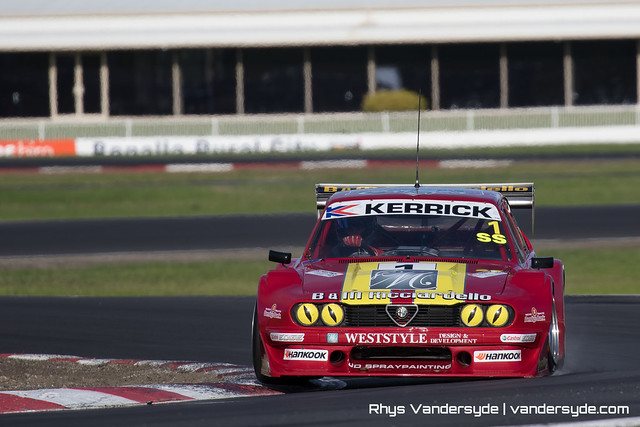 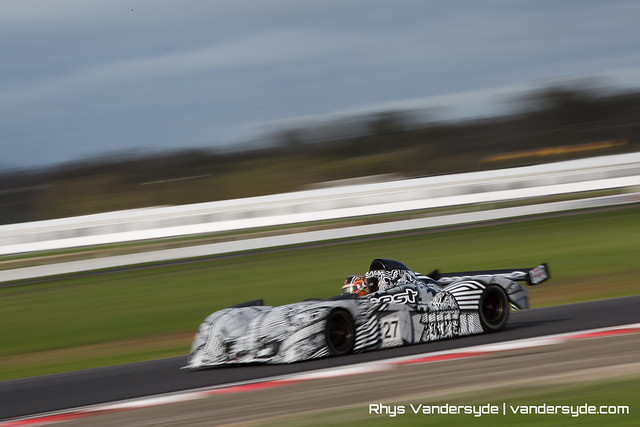 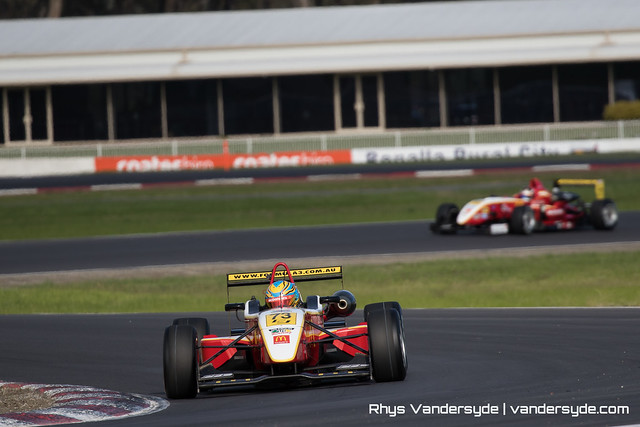 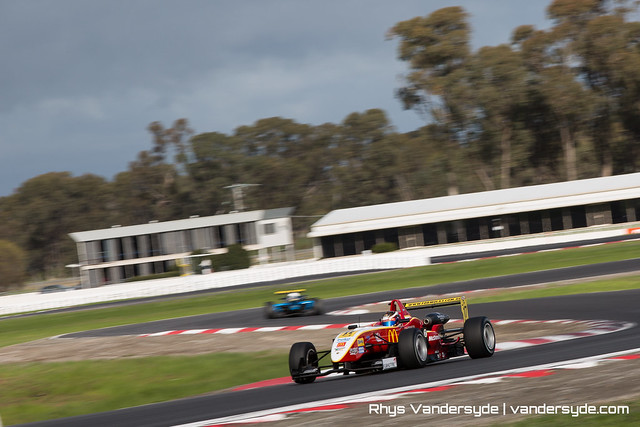 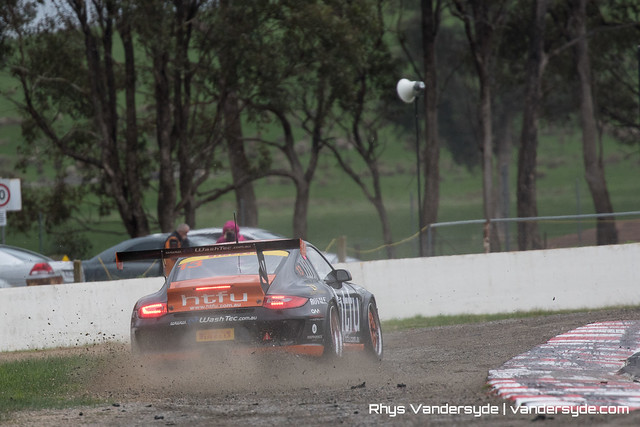 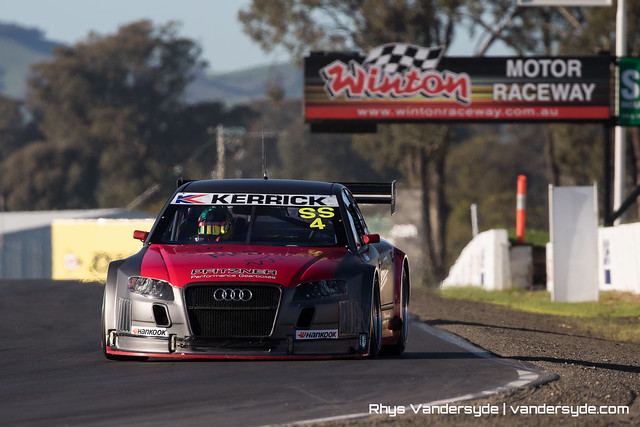 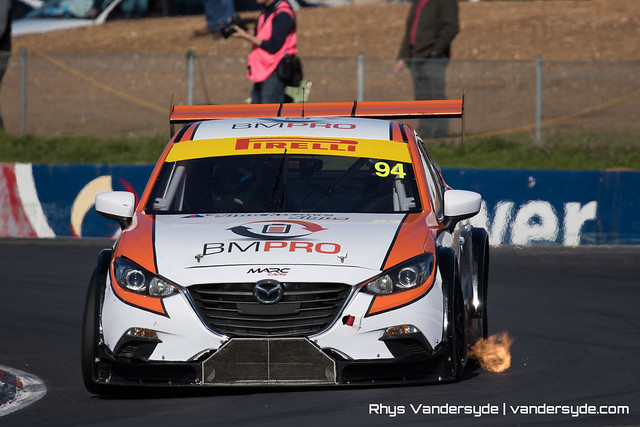 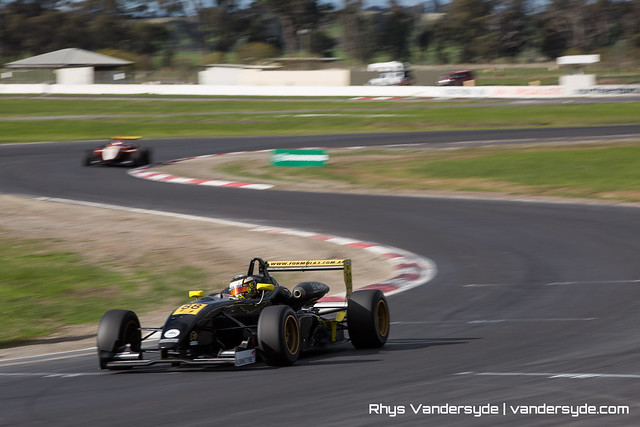 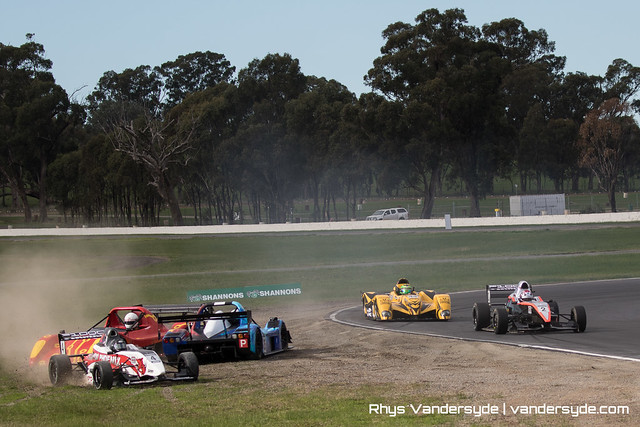 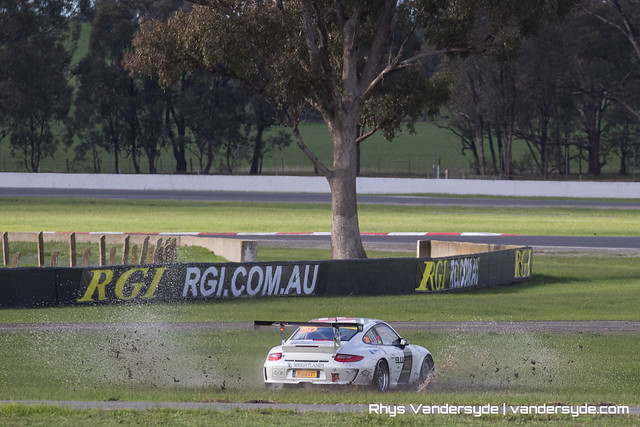 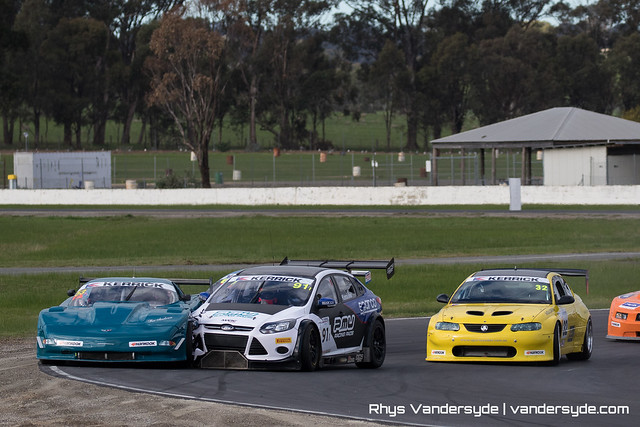 That was it from me from the Shannons Nationals at Winton Raceway. My apologies in the delay in getting this blog post up. I backed up this event up by heading straight up to Darwin for the Virgin Australia Supercars. I’ll be at the next Shannons Nationals round at Sydney Motorsport Park in a few weeks time.