Then just like that. We start to wrap up the 2016 motorsport season with the penultimate round of the Shannons Nationals at Phillip Island Grand Prix Circuit.

It doesn’t seem that long ago that we started the Shannons Nationals season. Although I did miss the opening round at Sandown due to the V8 Supercars being at Symmons Plains that same weekend. I guess time really does fly when you’re having fun.

The trip down to Phillip Island for the second last round of the Shannons Nationals was my third (and probably last one) for the year. I know I’ve said this every time I’ve been down there, but it is one of best circuits in Australia. It’s always a stunning back drop for photos. Even when the weather is at its worst, like it was periodically over the weekend.

With all that said it, made for the perfect place to wrap up a couple of the national categories. In particular the Australian Porsche GT3 Cup Challenge and Australian GT Trophy Series. Both which held their final rounds over the weekend and that I had a quite a bit of work with during the year.

I’ve got to make special mention of Jaxon Evans, Jake Klarich and Tim Miles from McElrea Racing. I had the privilege of working with them most of the year. Tim wrapped up his first series title this year, taking out the Elite Class in the GT3 Cup Challenge. While Jaxon and Jake showed exception talent all year, finishing second and third respectively in the Professional Class. I’m looking forward to seeing how they all progress in 2017.

Speaking of titles being decided. The Kerrick Sports Sedan Series and Australian Formula 3 titles were also sealed over the course of the weekend. Even though both categories still have one round left to go. To find out more about how the weekend played out across all of the Shannons Nationals categories, check out these articles over at Brake Marker.

My Favourite Photos from the Shannons Nationals at Phillip Island

This rounds favourite photo had to be this portrait I took of Cameron Shields (another customers of mine). It was just a quiet moment for him, prior to getting ready for his second race of the weekend. The lighting contrast between the garage and outside meant that the background blew out. Creating this photo.

I don’t like to interrupt drivers preparations, as each has their own process. I try to stay out of the way, while taking a fly on the wall approach to documenting the process. Ideally creating interesting photos like this one. 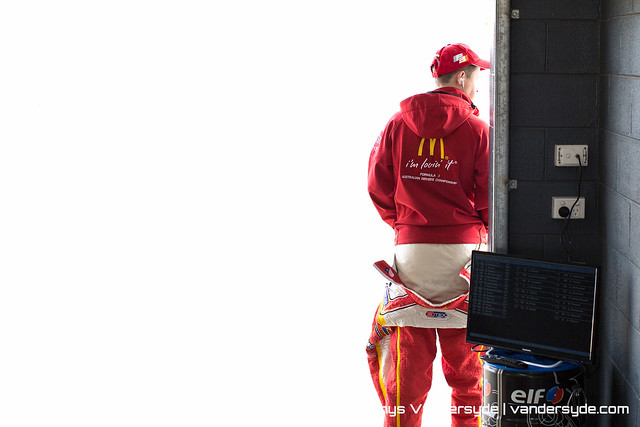 I’ve put together a few more of my favourite photos from the weekend below. I don’t normally include photos of my customers in my blog post for the weekend, but with the year coming end. There was a few shots that I really wanted to showcase. 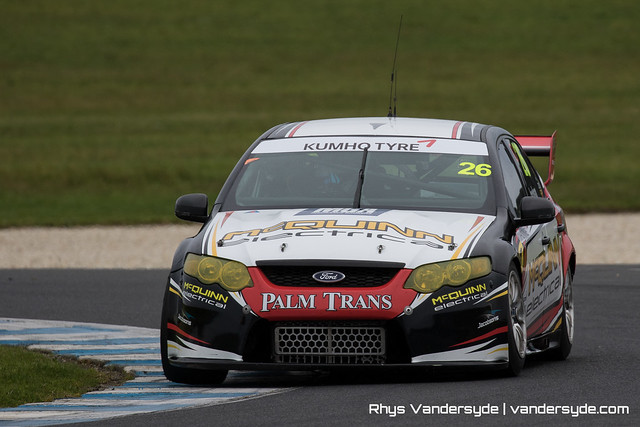 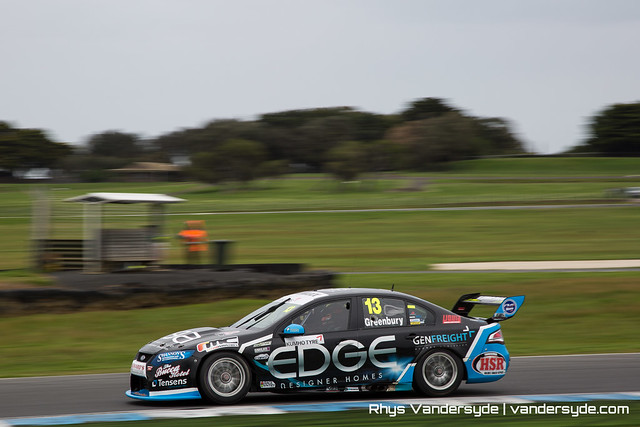 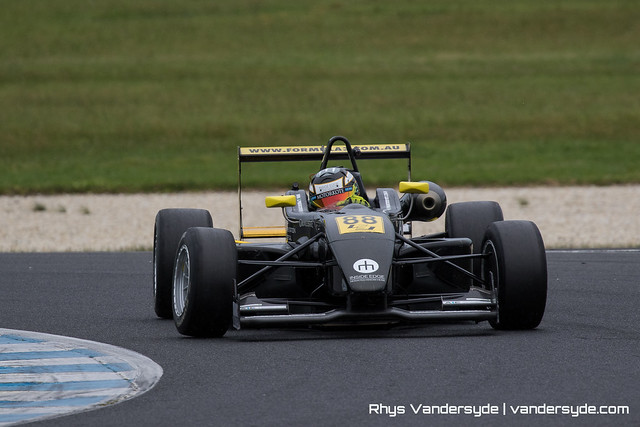 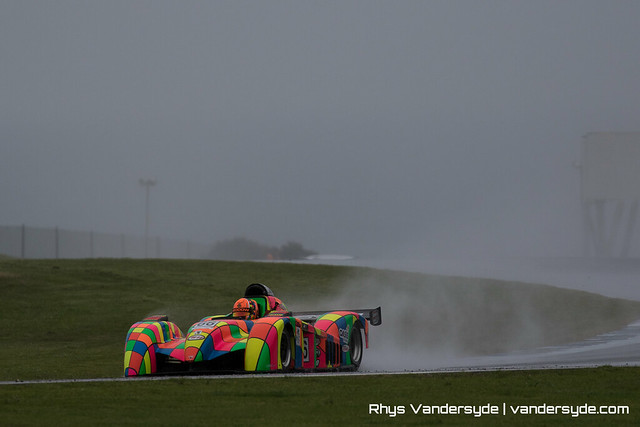 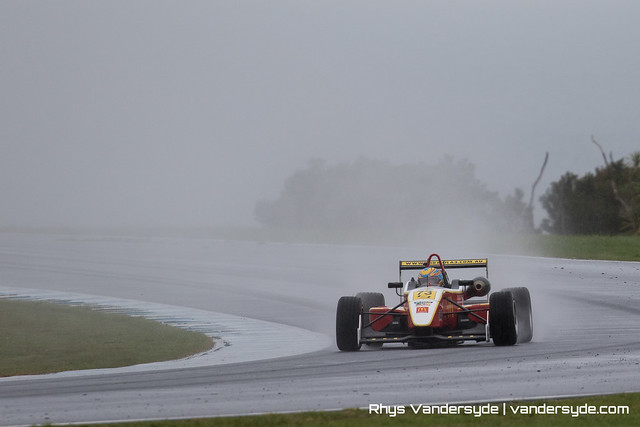 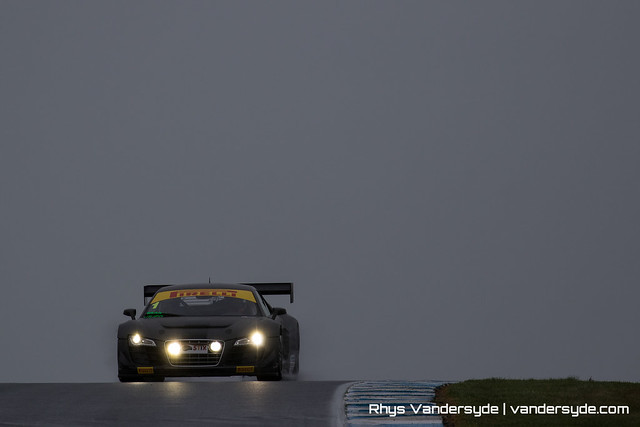 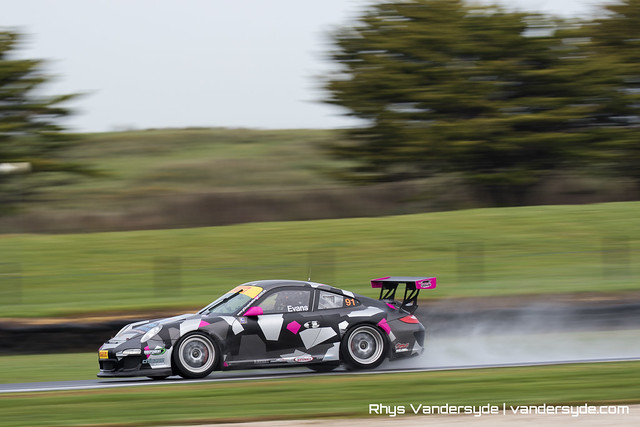 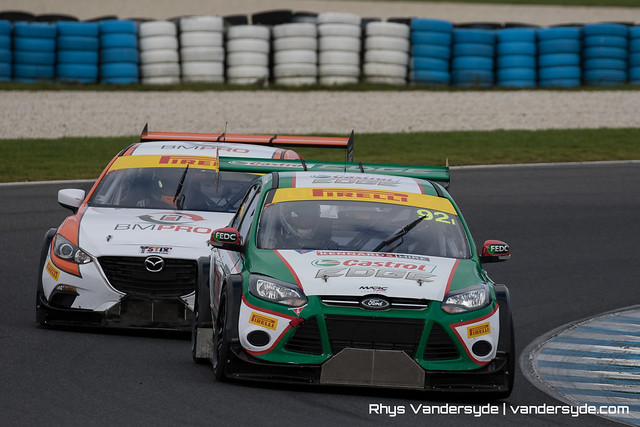 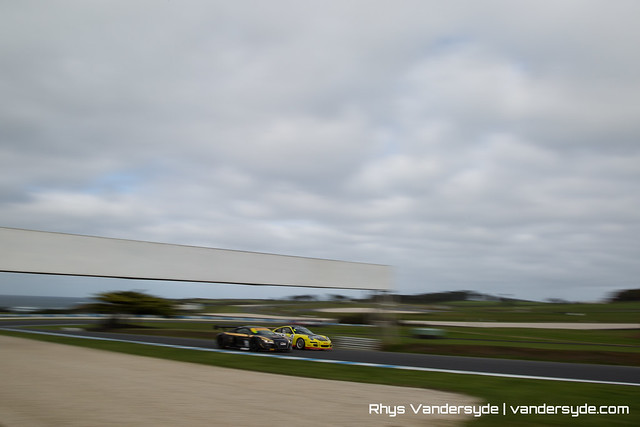 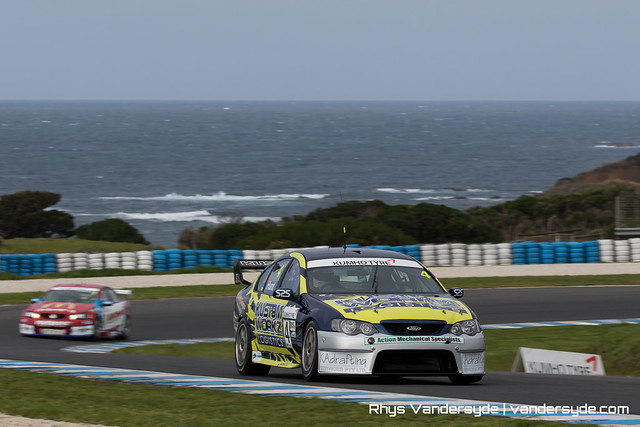 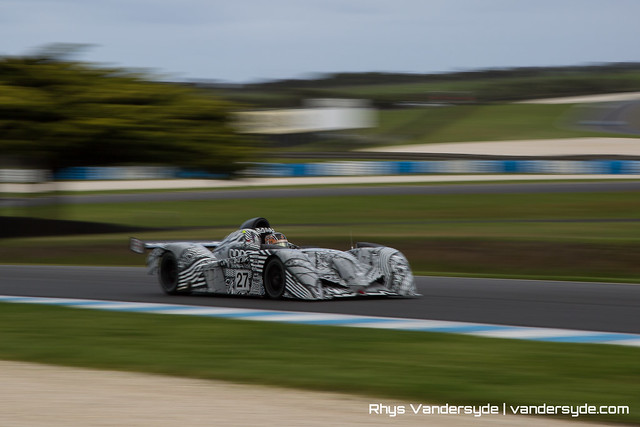 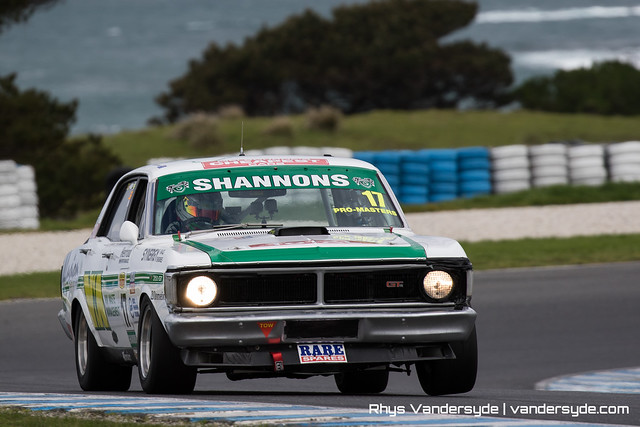 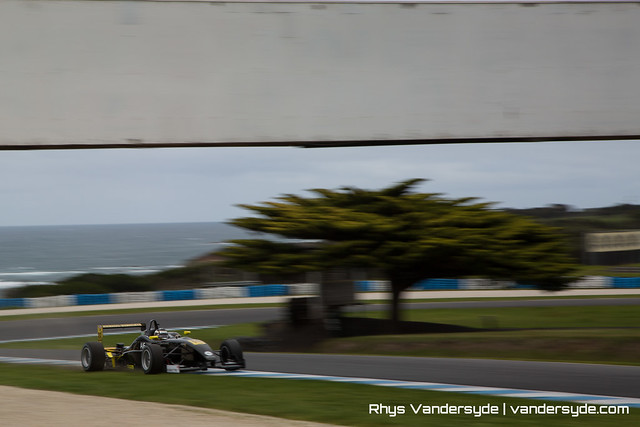 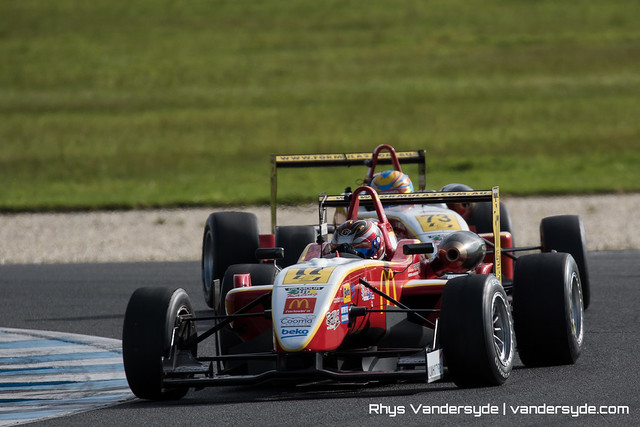 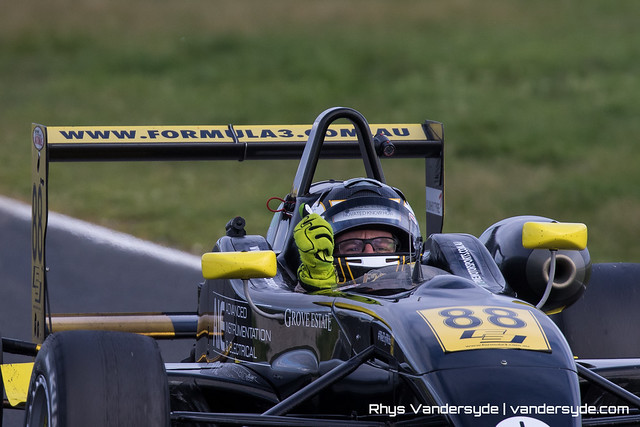 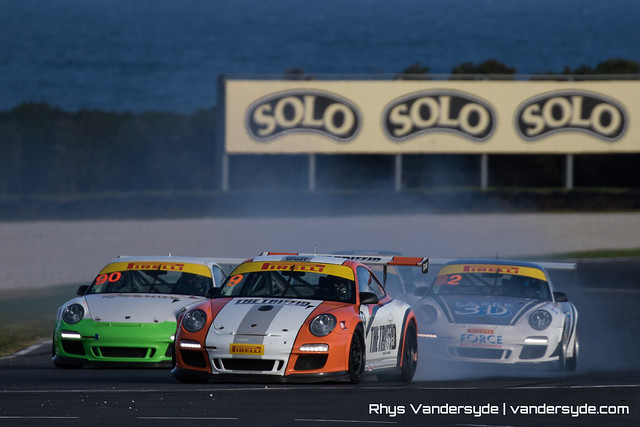 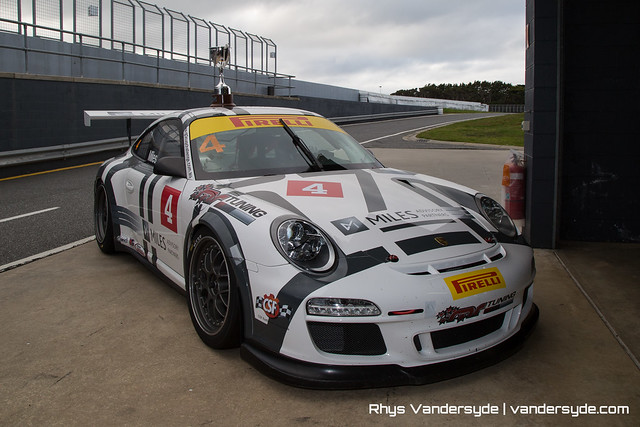 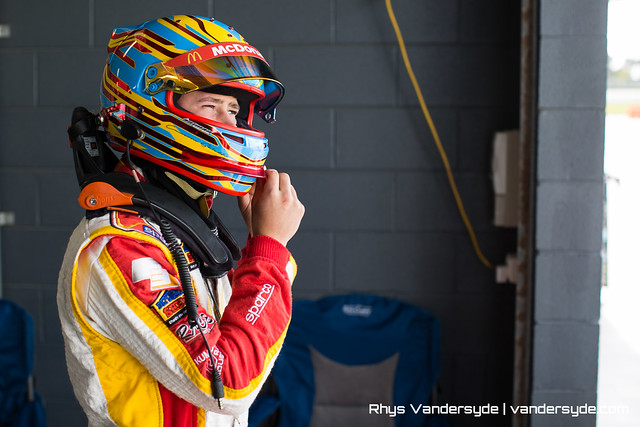 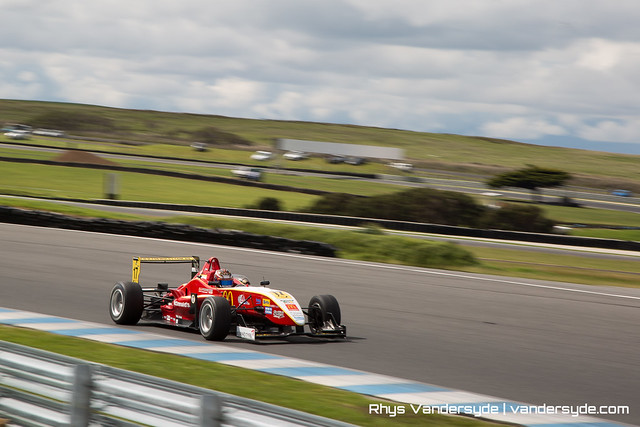 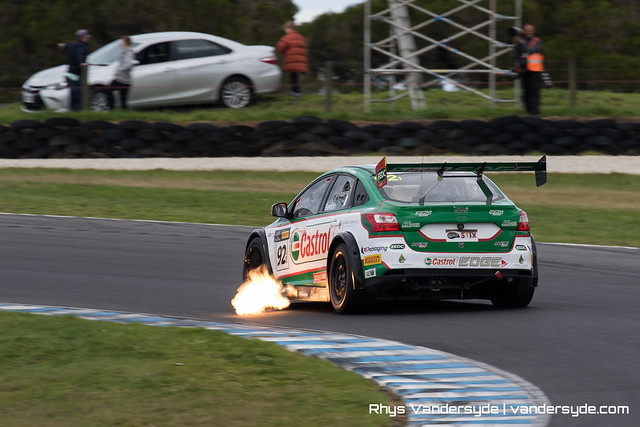 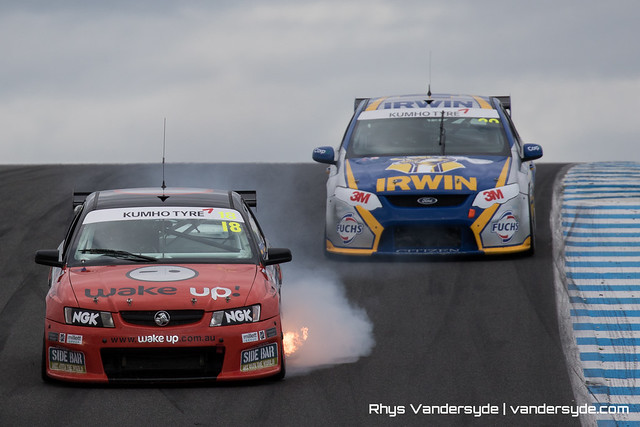 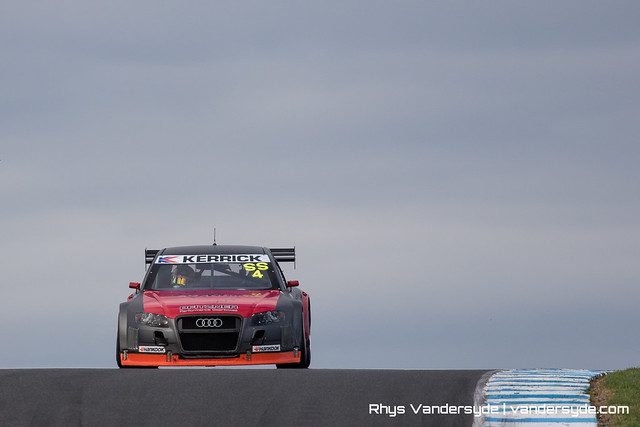 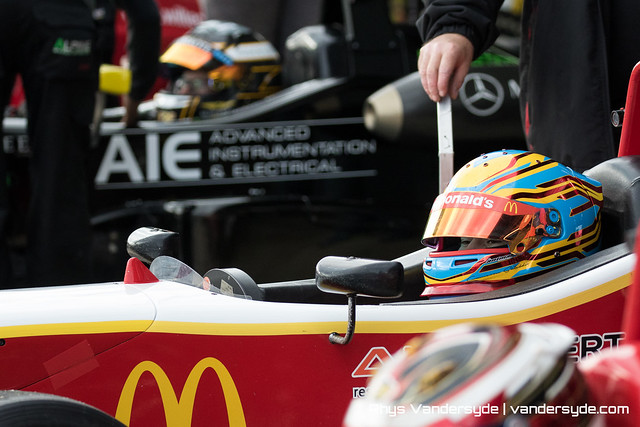 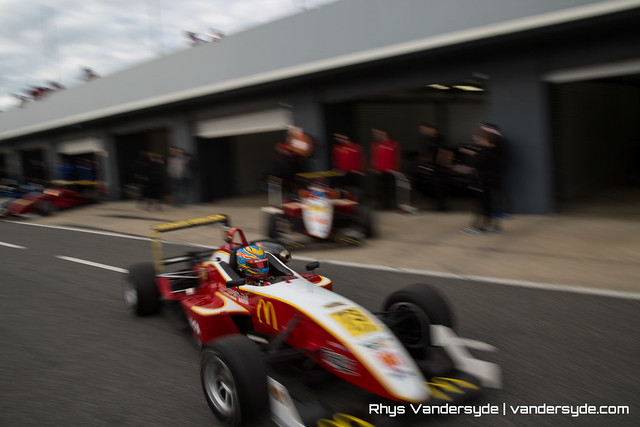 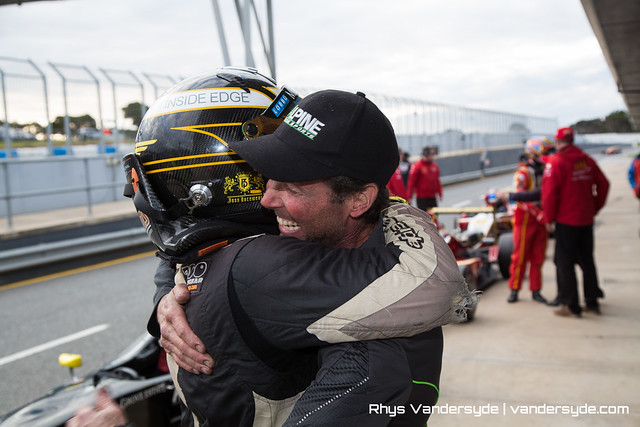 If you’d like to know more about my photo and media packages, or any of the other services I provide. Just get in touch via my contact me page or any of my social media accounts.