I love Darwin… We go there every year as part of the Supercars circus, and every time I get off the plane it’s just an awesome feeling.

It might be something to do with the fact that I fly out of Sydney just as it’s starting to get cold. But being able to get off the plane in winter in shorts and a t-shirt and embrace the warmth, is just a great feeling.

The other part about it, is that Darwin is one of those places that fits me quite well. I’m not a huge fan of big cities like Sydney and Melbourne. I don’t mind visiting them briefly, but they certainly get a bit too much for me. But Darwin, that probably just about the right size.

So the annual trip the Northern Territory one of those trips I really look forward to every year. Even if it doesn’t look like I’ll be able to pick up enough work to cover all my costs. I make sure dig deep into the budget for the year and make it work.

This year I gave myself half a day before the race meeting to head out to Litchfield National Park. With the work I had, I couldn’t take much more time than that. However, it’s been one of those places on my to do list since I first made the trip to Darwin, so I couldn’t pass up the opportunity. It was certainly worth it, even for just a whirlwind visit of a couple of the main attractions.

Here’s a couple of photos that I took while I was there. One year I’ll spend a proper amount of time up there and explore Litchfield and Kakadu properly. 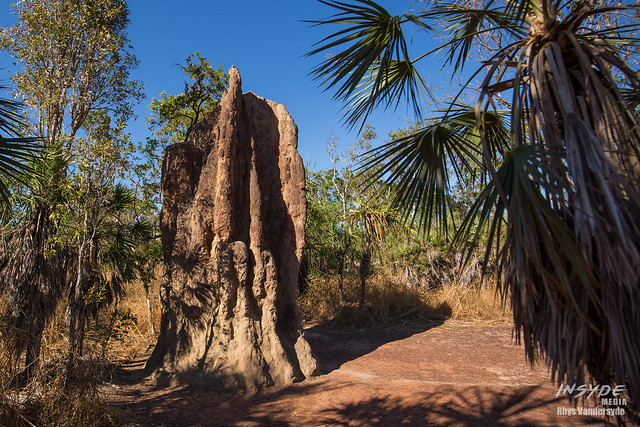 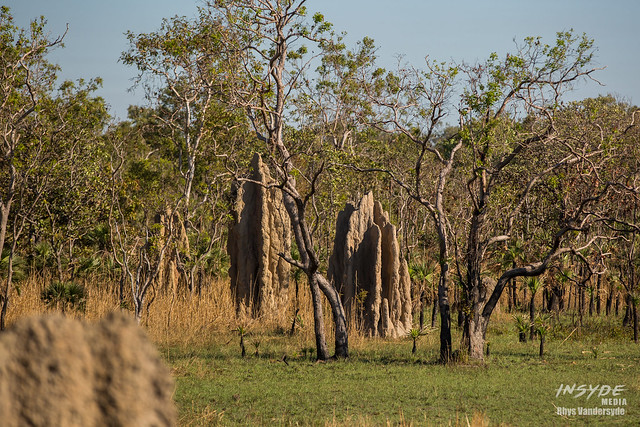 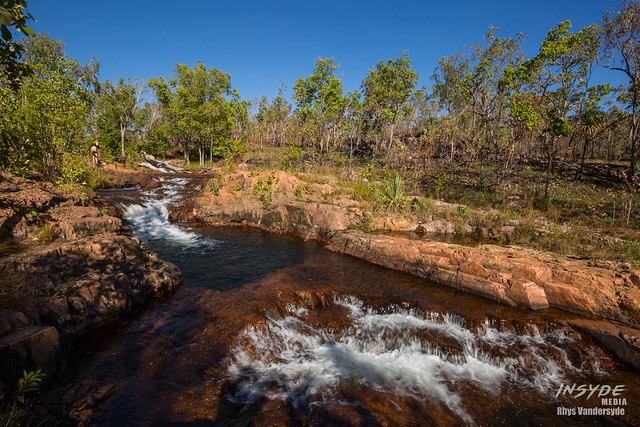 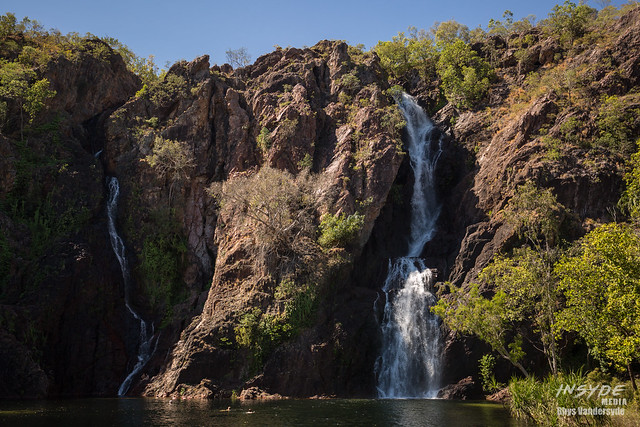 Another one of the things I love about Darwin is Mindil Markets and it’s sunsets. It’s become tradition these days to go on Thursday after our first day at the track. I’m pretty sure that most of the Supercars media make an appearance during the evening.

For me, I’m not a huge fan of the crowds, but I do like grab a good cheap meal, a fresh fruit smoothie and watch the sun drop over the horizon. It’s just the perfect way to wrap up the first full work day at the track. 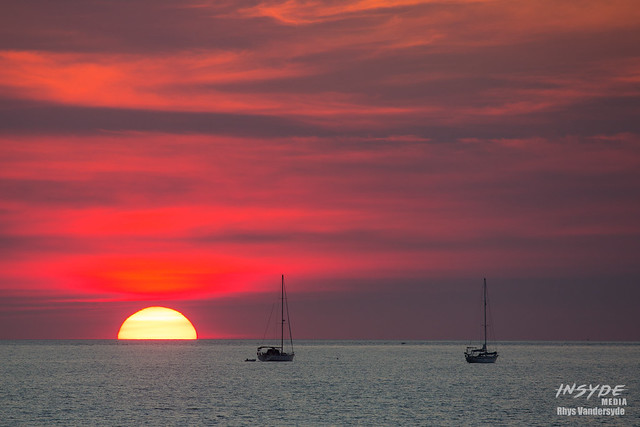 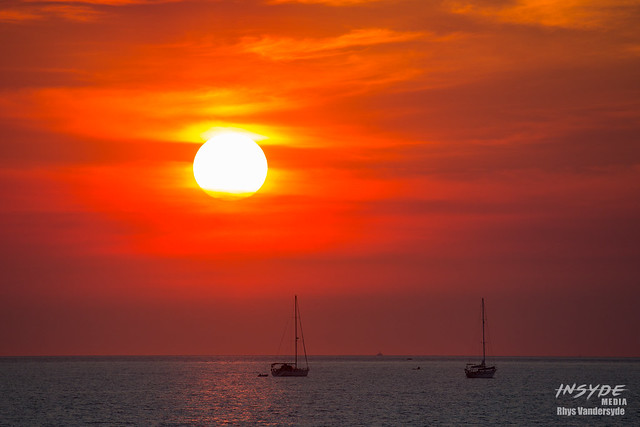 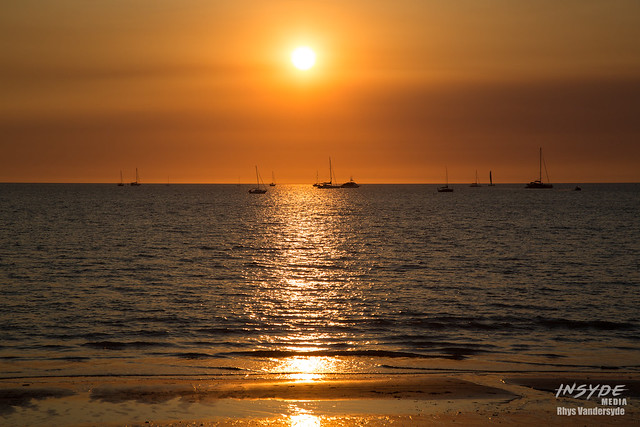 A bit of a bonus to being up in Darwin is the fighter jets. I’m big aviation fan, have been all my life.

Last year I was lucky enough to be involved in a media call that took us on to the RAAF base in Darwin. I even got to sit in a F/A-18 Hornet.

While this years trip didn’t involve sitting in fighter jets, there was plenty of them flying about with Exercise Diamond Storm on at the same time we were in town. It was an awesome opportunity to snap a couple of shots of the jets in action. 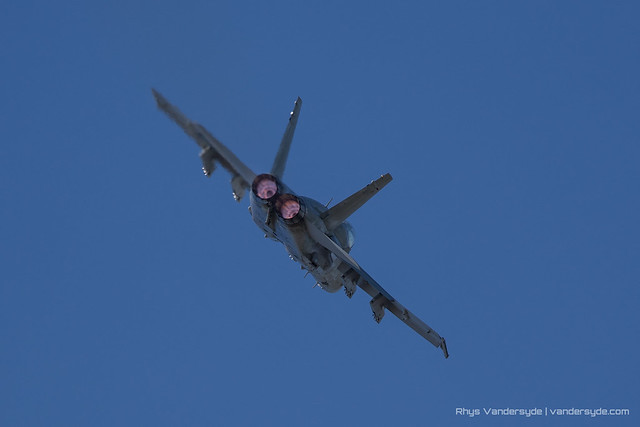 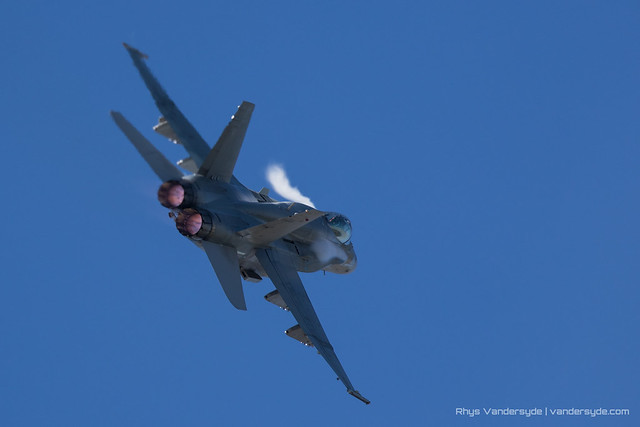 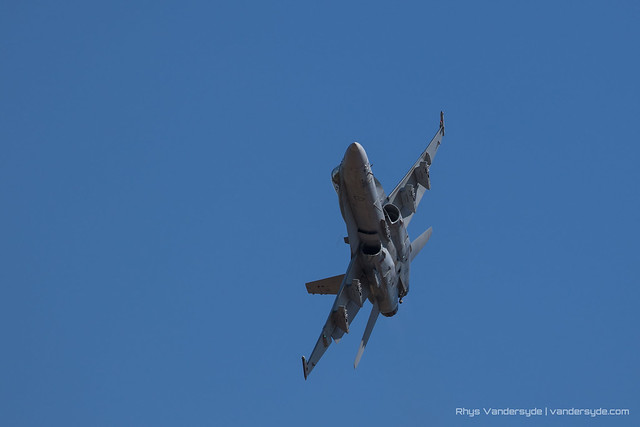 All in all it was a very good trip. I can’t wait to do it all again next year! Head on over to InSyde Media you’d like to see some of my work during the Supercars in Darwin.