Both the Supercars and Shannons Nationals held their events at Queensland Raceway on back to back weekends. While that’s really convenient for road trip planning, it meant staying up in Queensland for the couple of days between the two race meetings.

Fortunately a friend happened to have some very, very, cheap accommodation on the Gold Coast, which help make the trip a little easier on the budget. It also helped that I picked up a little extra work while I was up there. That’s that hardest part of all this travel.

As for the road trip, the drive up to Queensland (and back!) on the Pacific Highway is extremely frustrating with all the road works. Even though it’s much better than it use to be, and you can definitely see the progress, I can not wait for the day that all the work has been completed. The Hume Highway might be “boring” but it makes road trips down to Victoria, really straight forward, hopefully the Pacific Highway ends up like that when it’s completed. 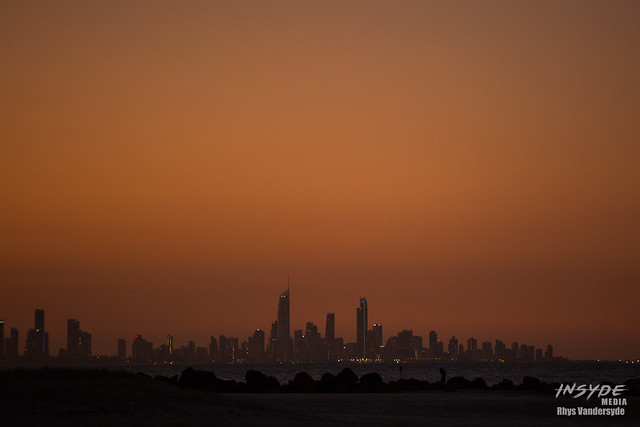 My first day in Queensland ended up being fairly busy. After a staying on the Gold Coast overnight, I headed out to Ipswich to meet with some customers and try to rustle up so extra work at the track ahead of busy three days of Supercars and the support categories.

Then it was off to Slideways that night in Brisbane for the annual Supercars Media Go-Kart crash fest. I’d like to say I did well, but I didn’t. I did however have a first hand view of the epic side by side battle between Richard Craill and Tony Schibeci that lasted the majority of the trophy race. It also blocked to track and meant I couldn’t make any further progress up the order after starting pretty much last. But I didn’t finish last, so I’ll count that as a win!

It’s always a good fun event. I can’t thank the guys at Slideways enough for putting in on each year. It’s definitely worth heading out to their Brisbane or Gold Coast tracks if you’re ever in the area. (This was not a paid promotion!)

Then it was back out to Ipswich for three days of Supercars action, Saturday afternoon’s sunset race was definitely a highlight. You can see a few more of my Supercars photos over at InSyde Media. 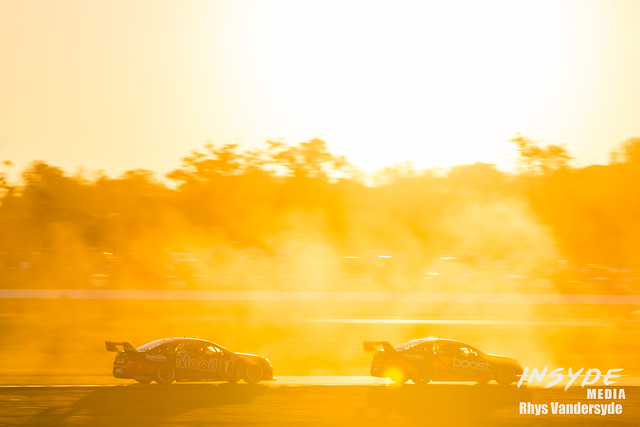 After a successful race meeting it was back to the Gold Coast for a couple of days. Although I did make the trip back to Queensland Raceway on Tuesday to photograph Red Bull Holden Racing teams ride day. The extra work is always extremely helpful, particularly when I’m on the road.

I didn’t end up having a lot of spare time on the Gold Coast, mostly catching up on work, particularly the website and social media work I do. I did manage to snap a couple of photos while I was there, in particular the sunrise on the final day before heading back out to Queensland Raceway for the Shannons Nationals. Staying right next the beach, might also helped. 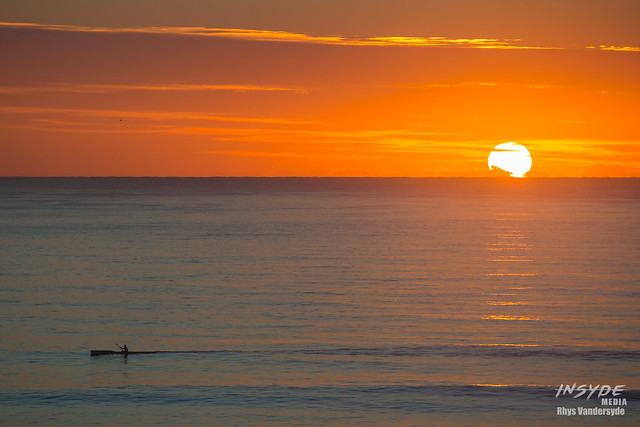 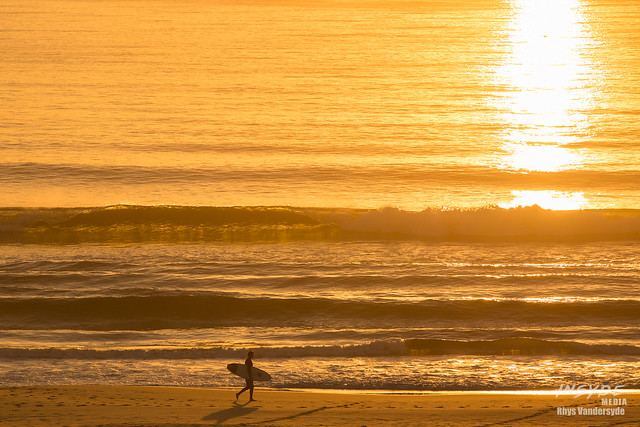 It’s always a challenge to come up with new and interesting photos particularly when you’ve already spent five days at the same race track. Luckily the Shannons Nationals features the Australian Production Car Series “Fight in the Night”.

Shooting night racing is its own unique challenge, but it makes for such great photos. We don’t have enough opportunities to photograph night racing here in Australia. Hopefully, Supercars get their act into gear and introduce a couple of night races next year. As long as they don’t add too many lights, I think that’ll ruin the spectacle. 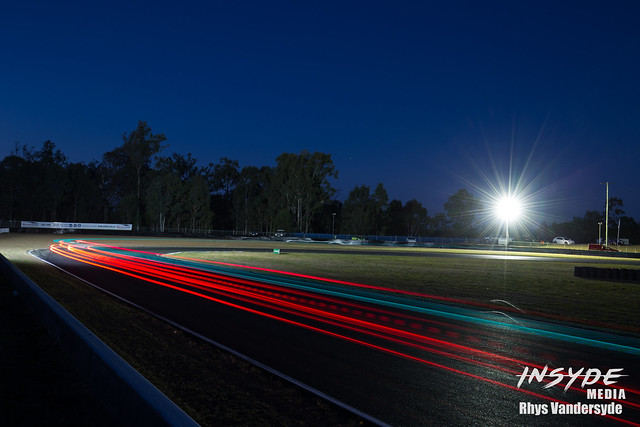 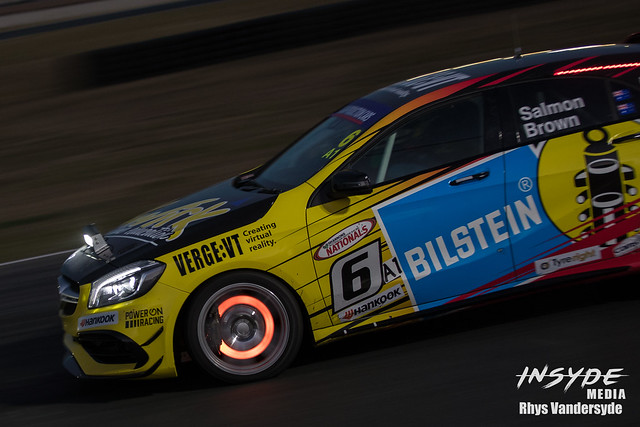 With the two race meetings complete it was time to get back on the road, but I didn’t go home. There was another stop before that.